Pride in our product from the beginning 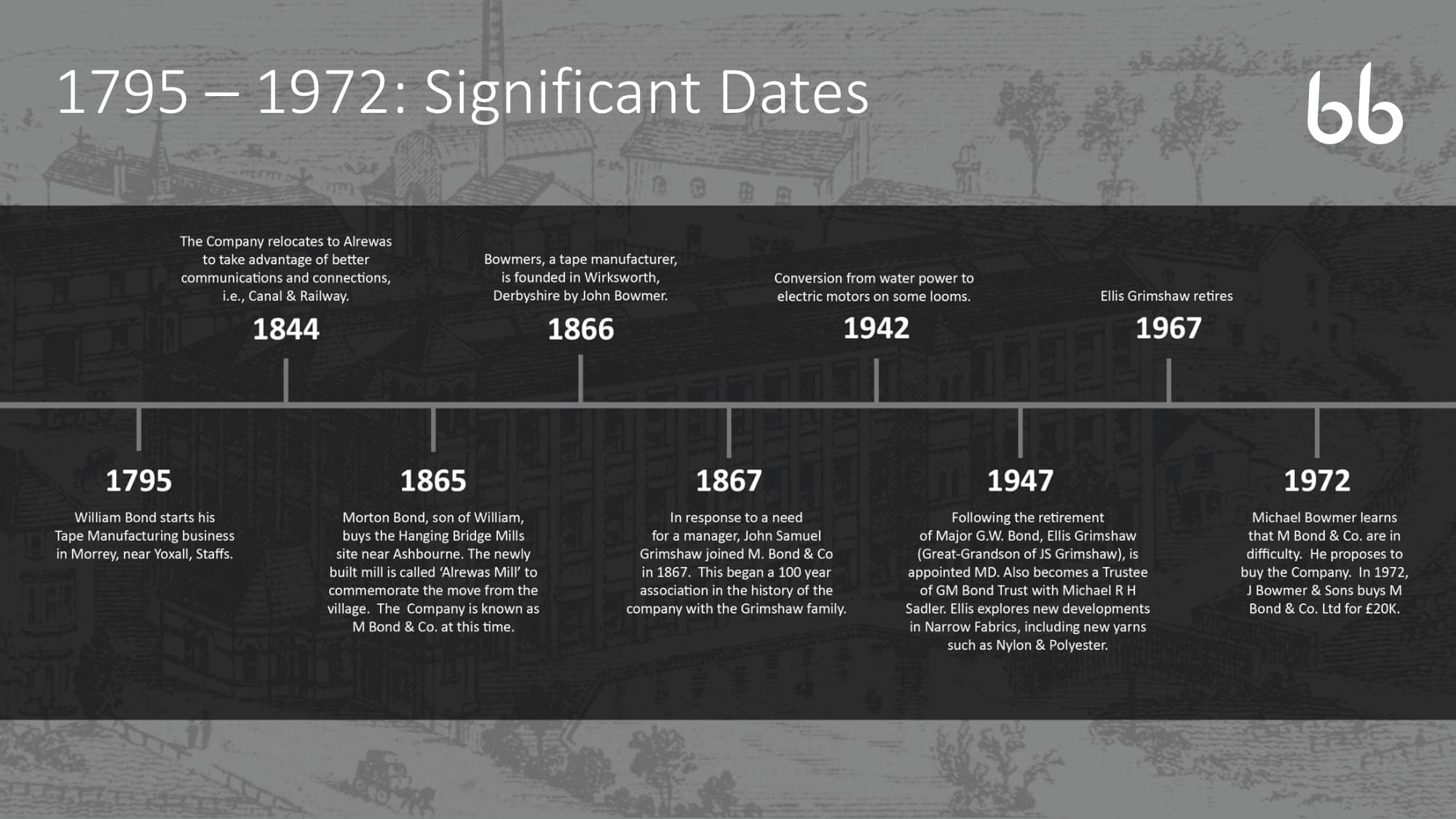 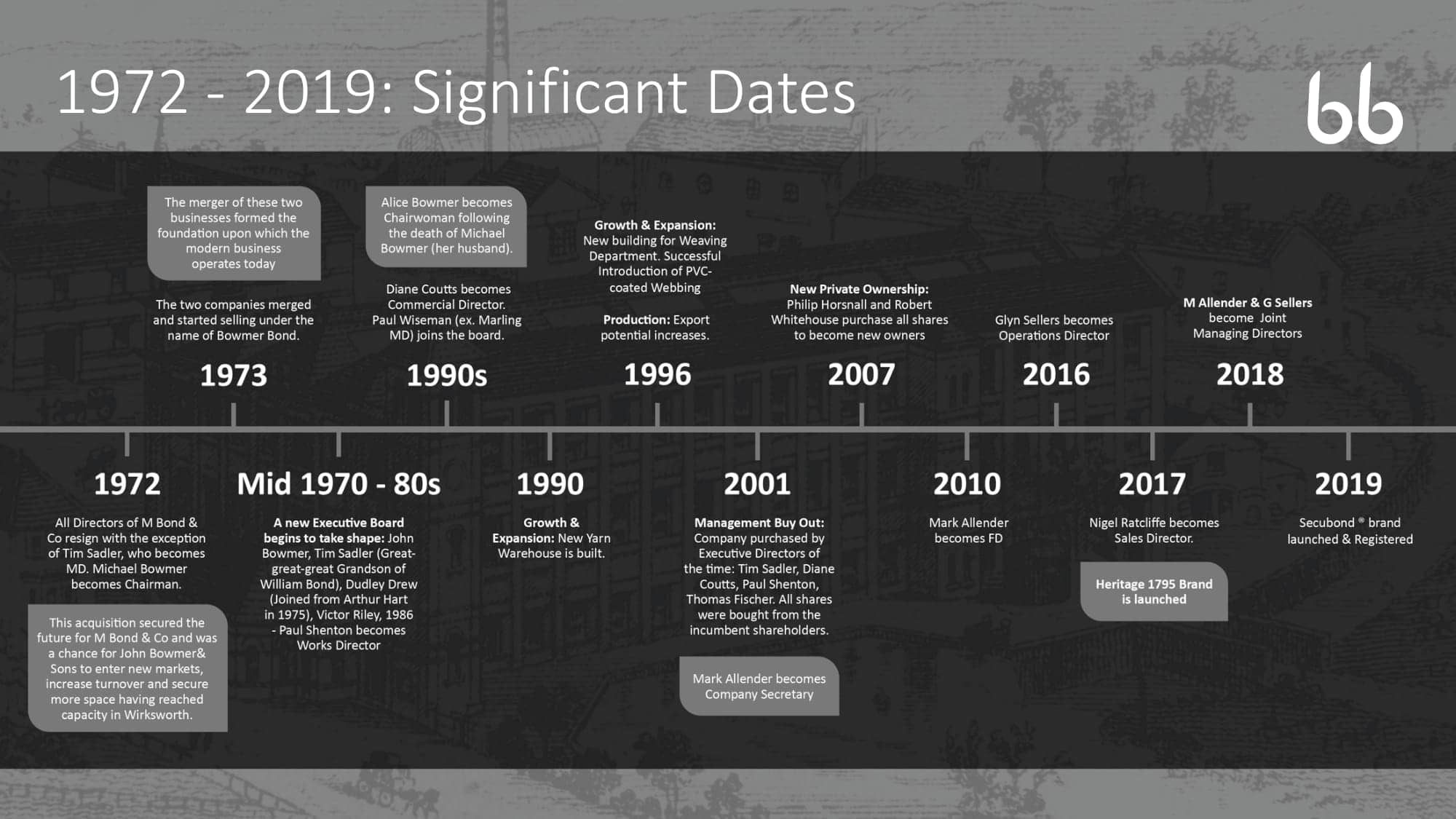 In 1844, the business relocated to Alrewas. In 1865, Morton Bond (son of William) bought the Hanging Bridge site near Ashbourne. The Company was known as M Bond & Co. at this time. In 1866, the business established itself at the newly built mill which was initially named ‘Alrewas Mill’ to commemorate the move from the village. The site was later renamed ‘Hanging Bridge Mills’ after the nearby bridge over the River Dove which runs alongside the building and its grounds. 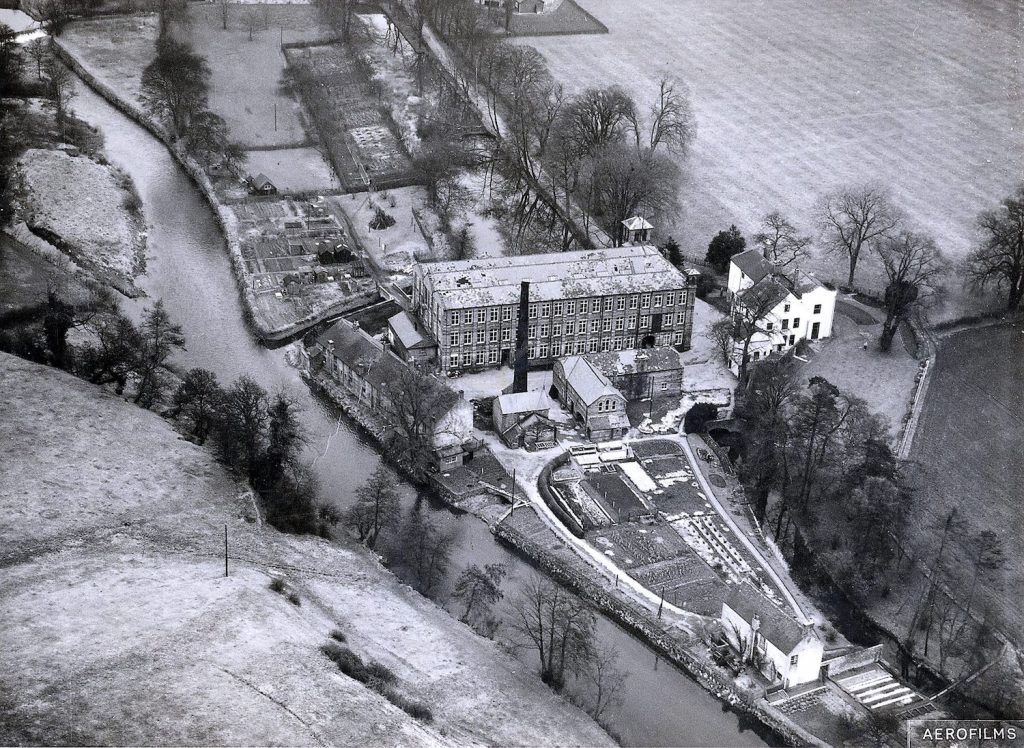 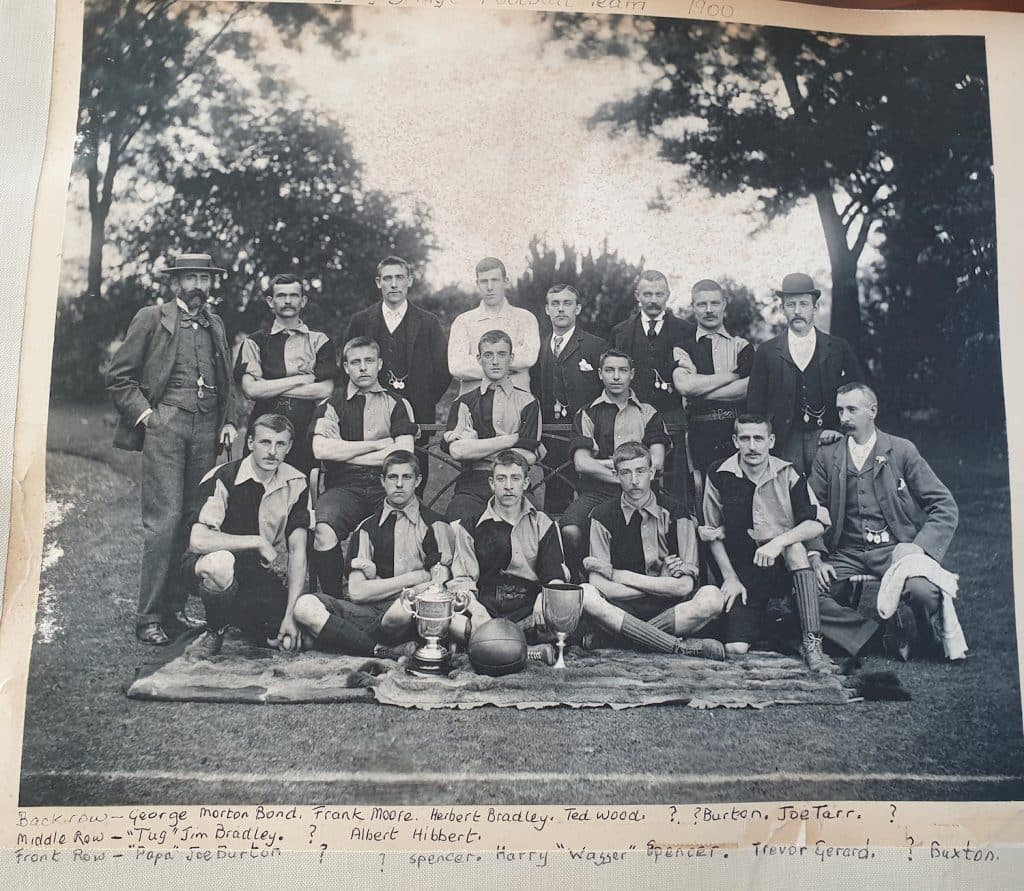 The two companies merged and began trading under the name of Bowmer Bond. This created the foundation upon which the modern business operates today.

Our long history and rich heritage provide over 200 years' experience, expertise and knowledge of the Narrow Fabrics industry. Contact us for further information on +44 (0)1335 342244 or via our web contact form.

Be the first to hear our news, sign up to our newsletter

Sign up to our quarterly newsletter to get the latest news, blogs and insights from our company.

Want To Get In Touch?

Whatever your Narrow Fabric requirements, we are sure we can help.

A member of the Sales team will contact you.

You can find out more about which cookies we are using or switch them off in settings.

This website uses cookies so that we can provide you with the best user experience possible. Cookie information is stored in your browser and performs functions such as recognising you when you return to our website and helping our team to understand which sections of the website you find most interesting and useful.

Strictly Necessary Cookie should be enabled at all times so that we can save your preferences for cookie settings.

If you disable this cookie, we will not be able to save your preferences. This means that every time you visit this website you will need to enable or disable cookies again.

This website uses Google Analytics to collect anonymous information such as the number of visitors to the site, and the most popular pages.

Please enable Strictly Necessary Cookies first so that we can save your preferences!